My father has a taste for science jokes. Many years ago, he told me a particular one, which led to unexpected consequences.

“Do you know anything about Japan? Have you heard about the samurai and all that?” he asked me. At the time, I was just four years old and had no clue about anything outside the little world of our family home. Listening to his stories, my whole universe was constantly expanding, and I was a curious child eager to hear it all. This time he was telling me about a special land far, far away, from which the sun rose, where dragons descended from high mountains, and samurai swung their swords. All this was breathtaking in itself, but before he finished, my dad added:

“You see, Japan is situated exactly on the opposite side of the globe from us. Unfortunately, because the Earth is round, people there have to walk upside down… turned at 180 degrees.”

This fact completely blew my mind. For a moment, which seemed to last forever, I could not think of anything else. This natural phenomenon was so fascinating I wanted to see it with my own eyes as soon as possible. The next morning, I came up with a great idea: I would dig a hole straight through the Earth’s center and go visit Japan. I got my hands on an old shovel and started digging this dream tunnel in my grandmother’s garden. A tough job indeed. Nobody was there to help me, but on the plus side, that meant also, nobody was there to stop me. I spent the whole day digging, destroying most of the garden and its plants. My mission was far more important then my grandmother’s vegetable harvest.

My parents found me late in the afternoon. I do not remember exactly what happened next; I must have been grounded for a while. All I know is that twenty-eight years later, my family still uses the “digging a hole to Japan” joke to remind me of my stubborn curiosity.

Many years have passed, and I have grown up. Now after all those years, I finally got the chance to see with my own eyes the land of samurai and dragons. My father was right about everything. 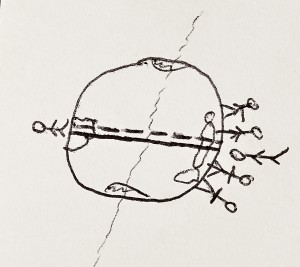 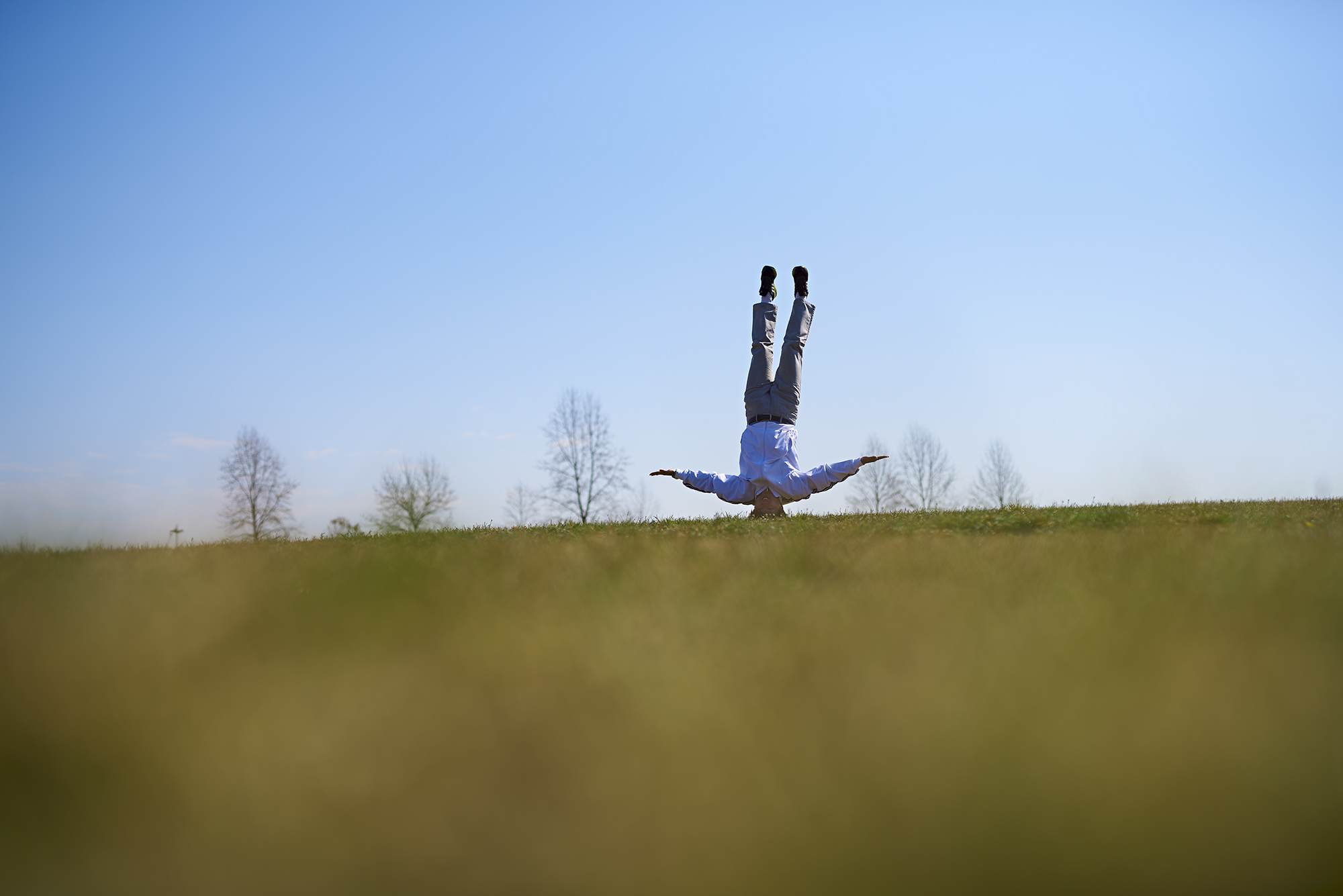 The city of Tochigi is situated where the plains end, and the mountains begin. 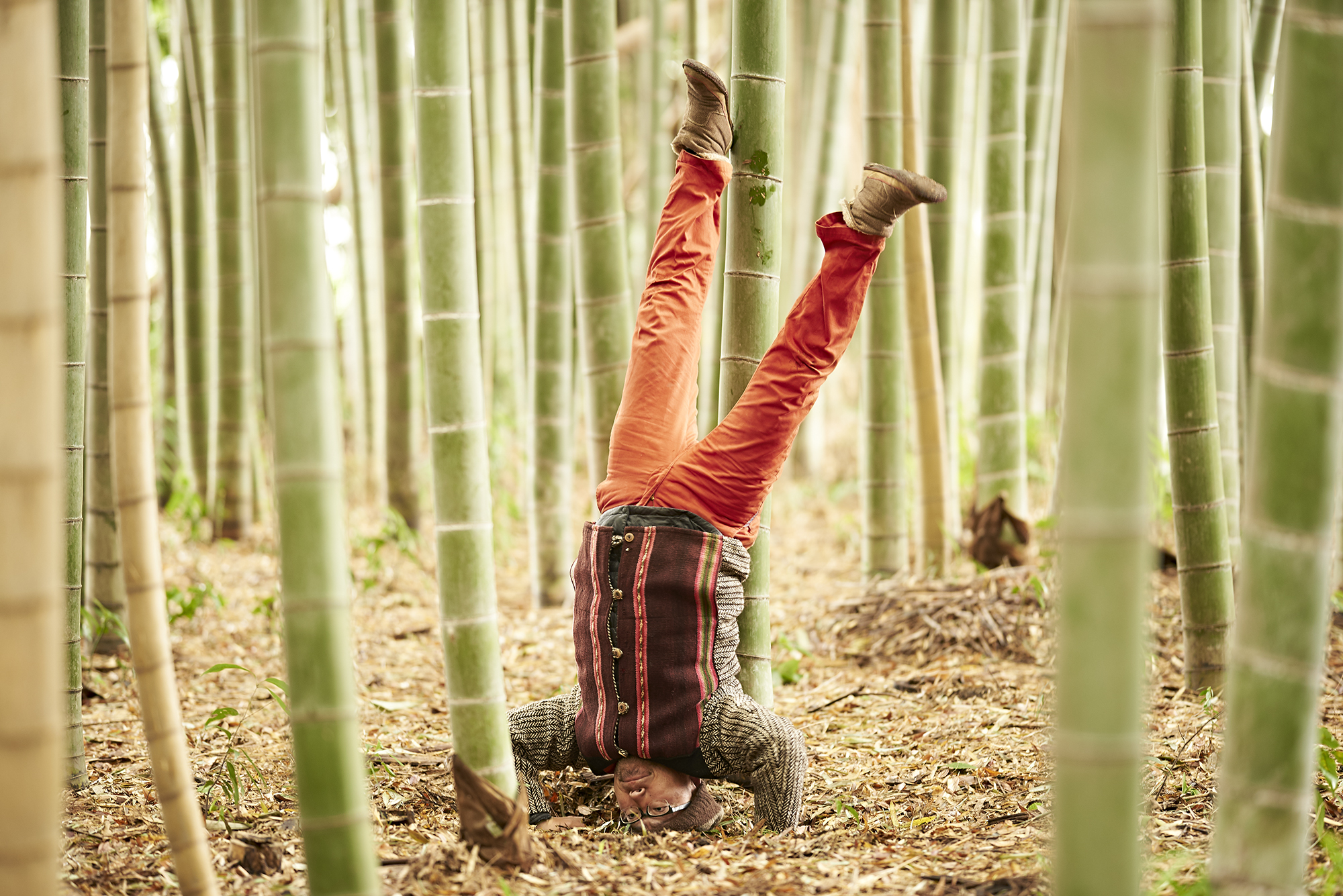 Tochigi locals use bamboo for everything from construction, to food, and more… 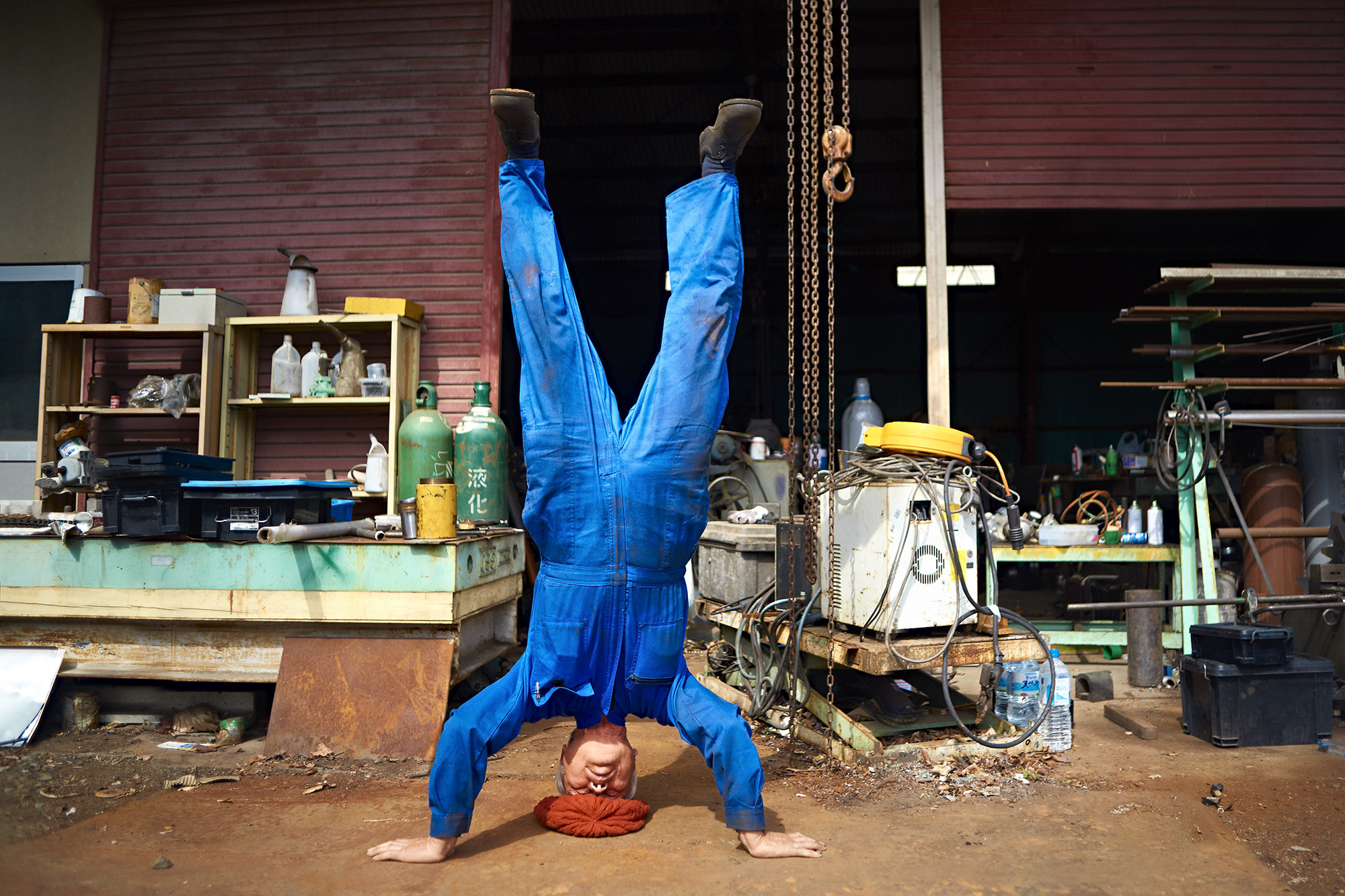 The Japaniese like blue, even though their national flag is red and white. 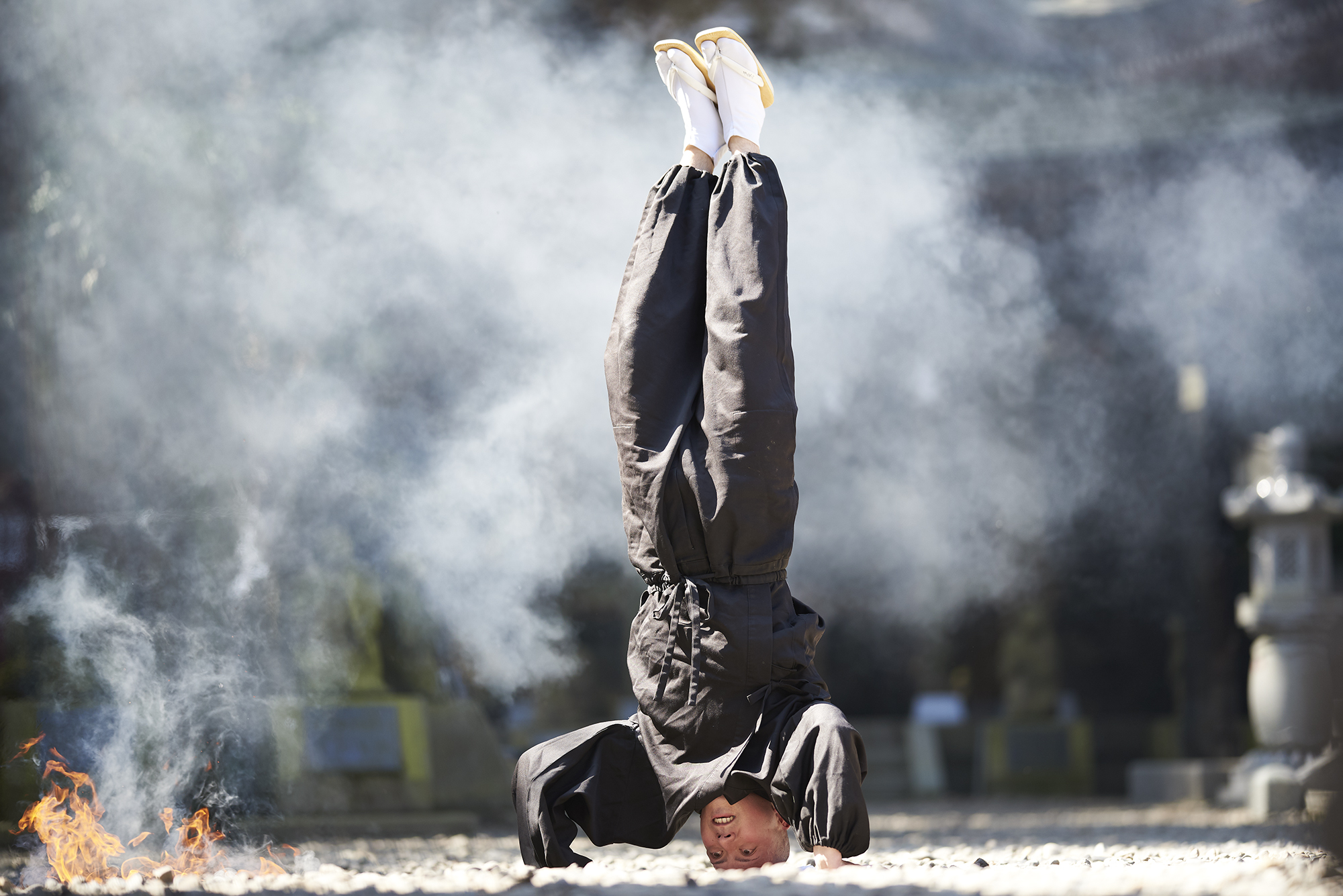 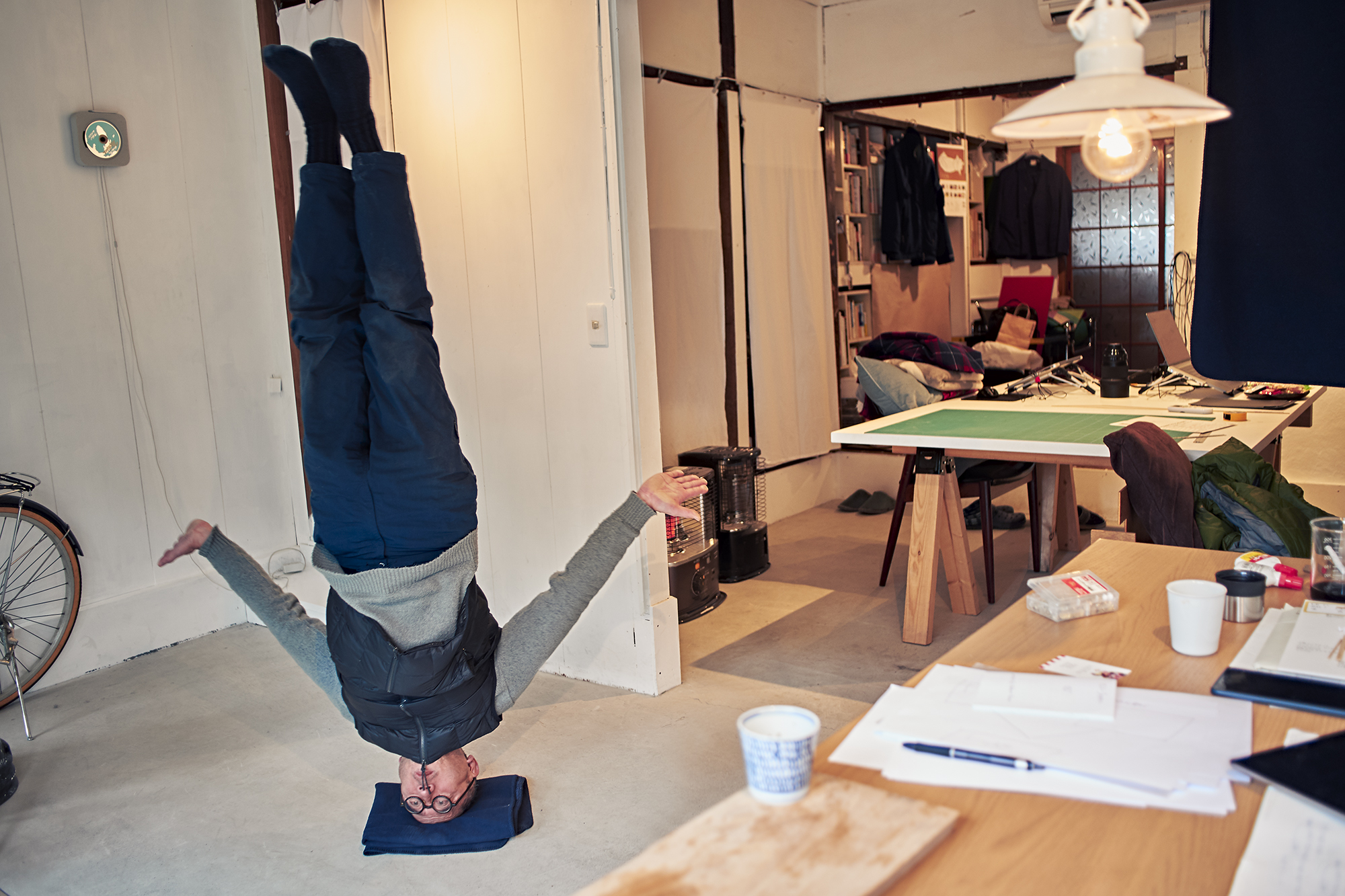 The amount of coffee consumed in Japan has exceeded green tea since 1980. (source: All Japan Coffee Association statistics) 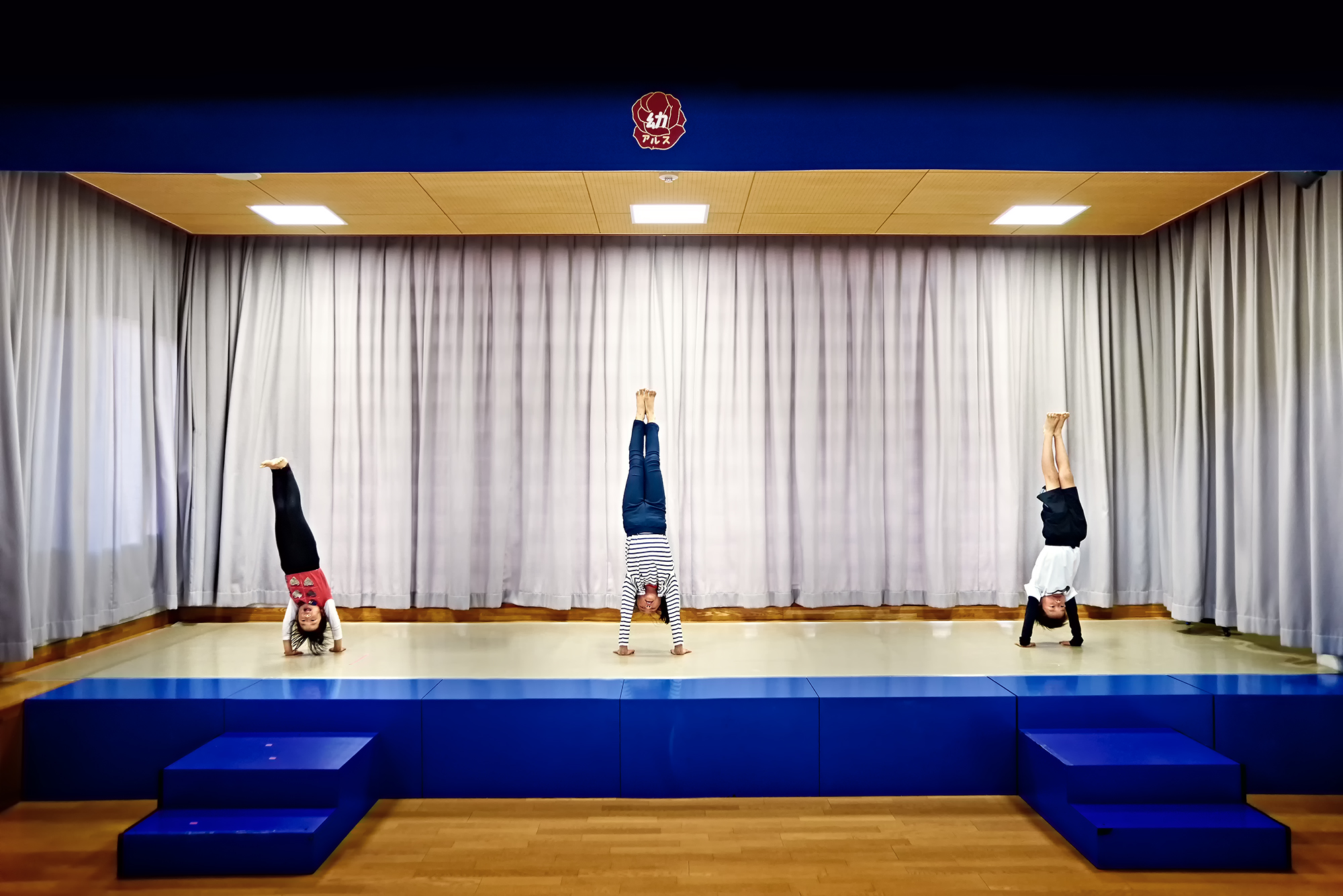 Usually children in Japan start learning to recognize the alphabet at about age 4-5 and practice “writing” their name using alphabet magnets or stickers. 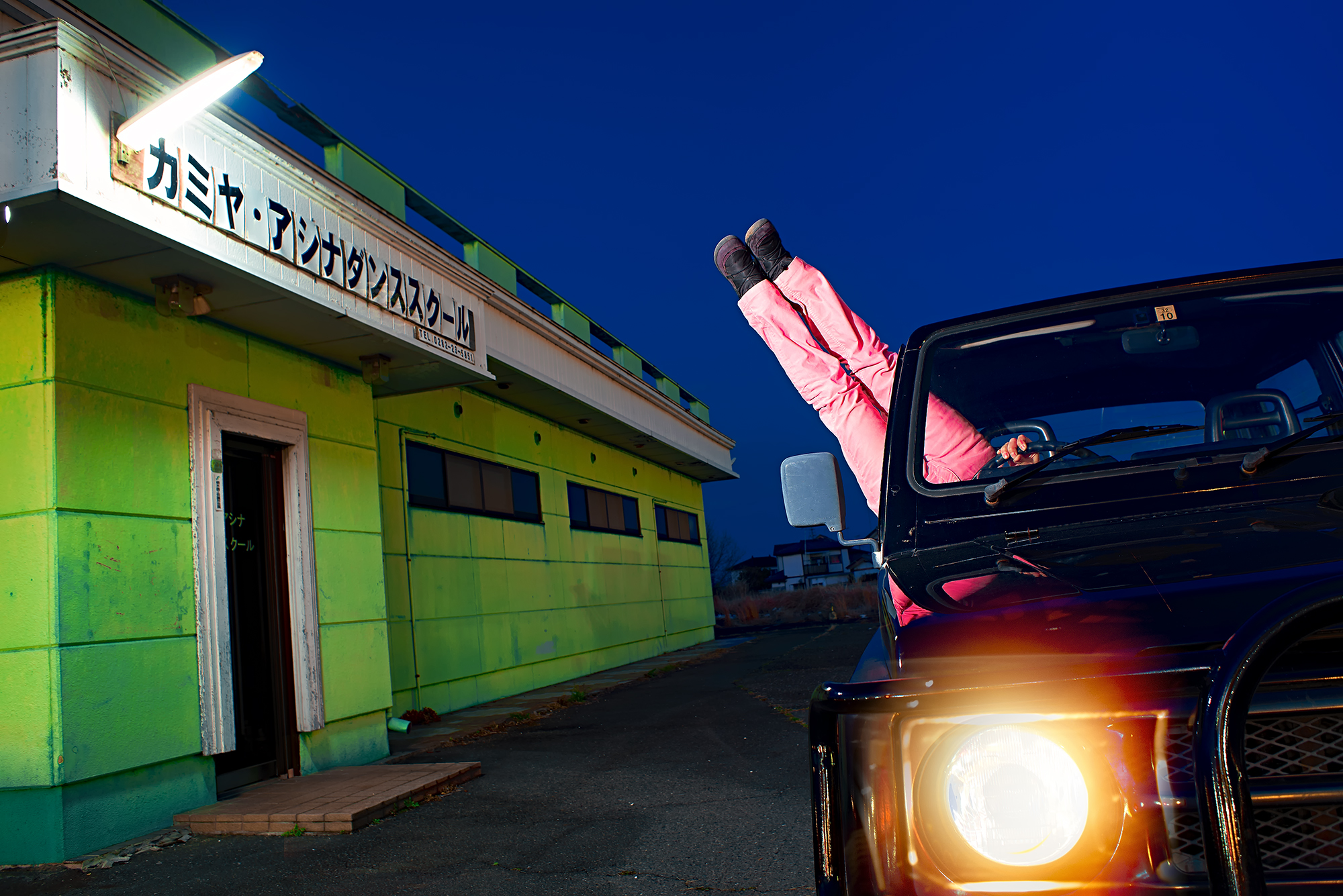 Police in Japan  highly recommends drivers to turn on headlights before evening. 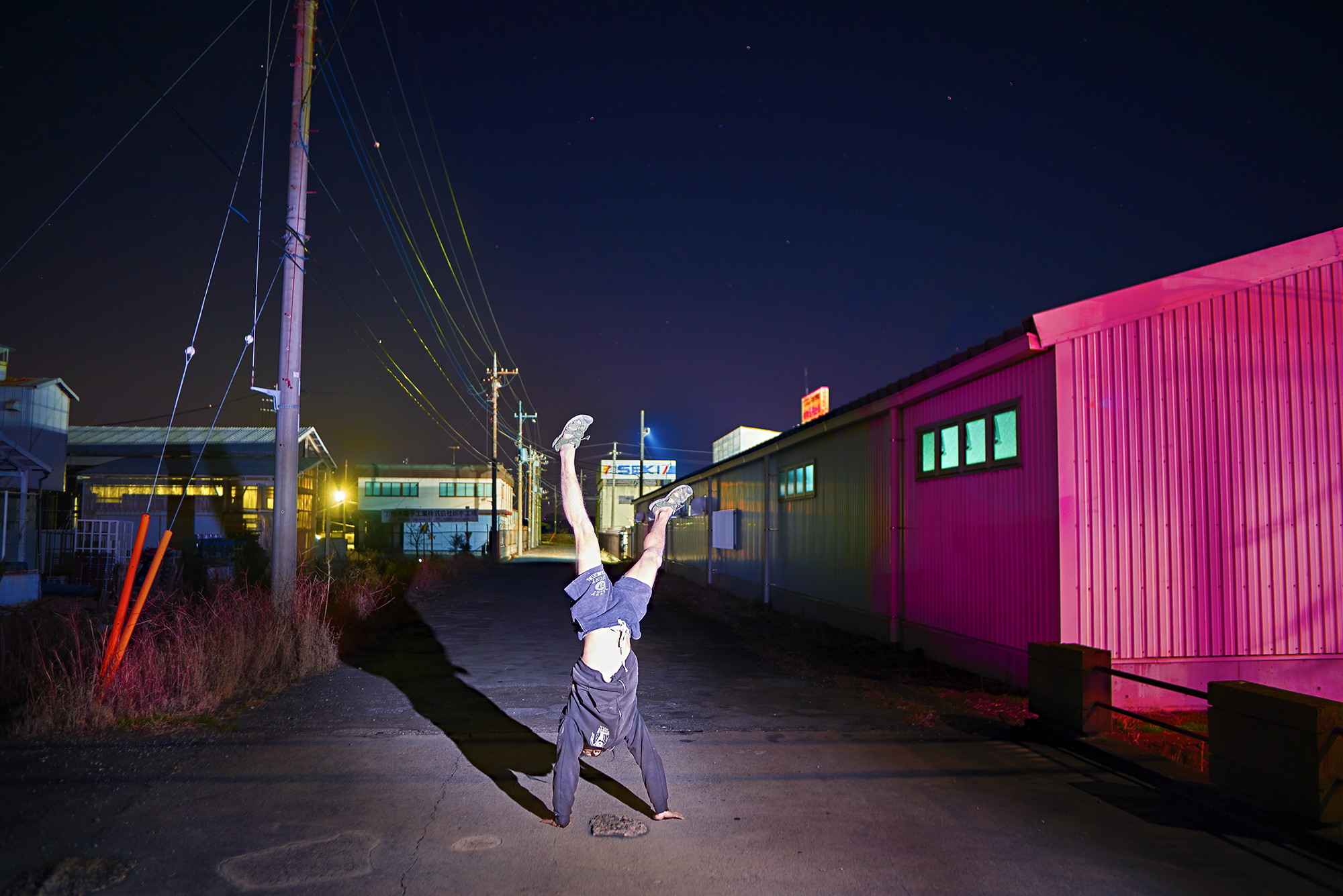 Japanese city-dwellers first saw electric lighting in 1882, when arc lamps were switched on in Ginza, Tokyo. 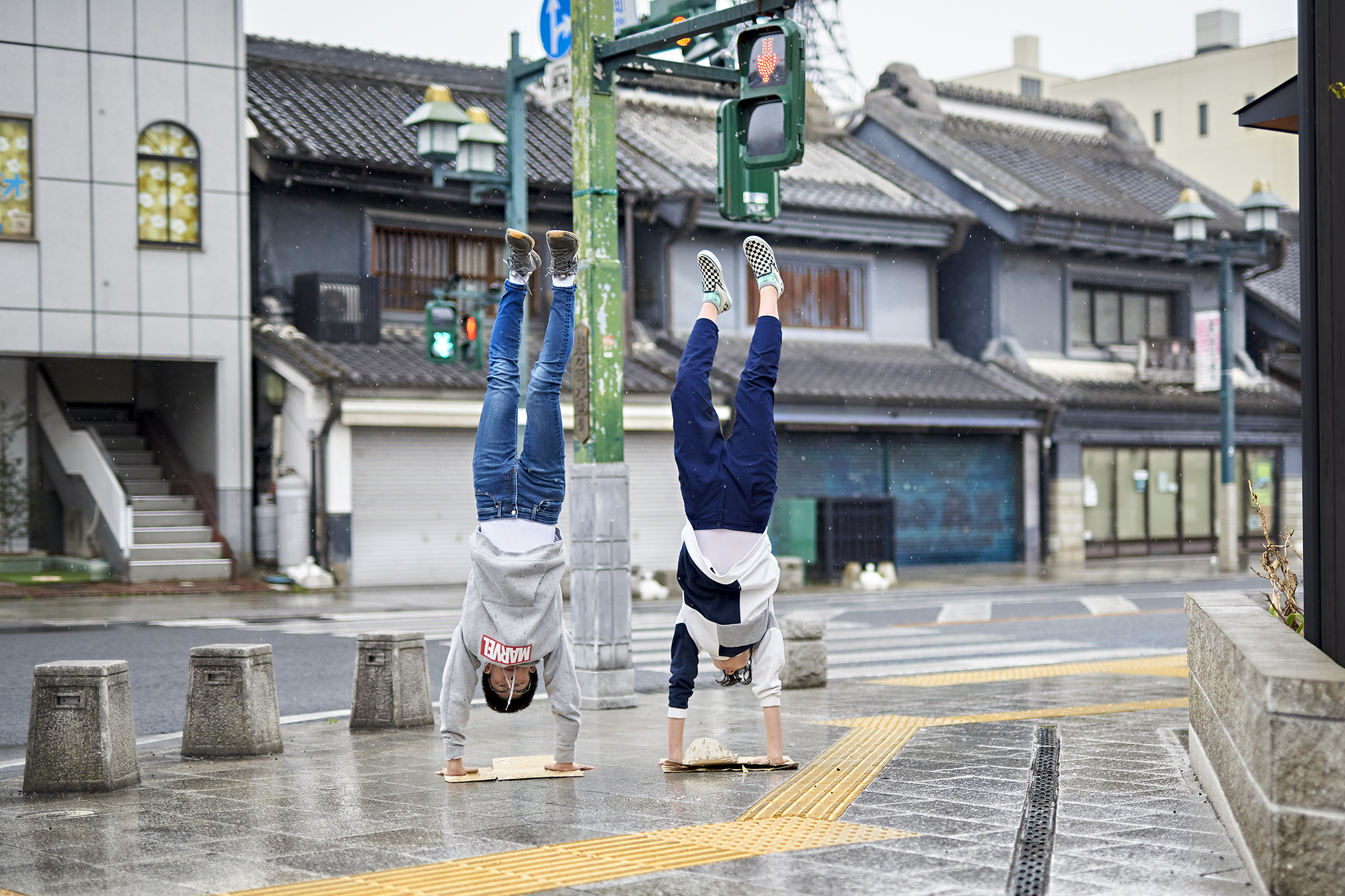 Oyama city has the second largest population in Tochigi prefecture. And it is the second popular city where the residents of prefecture wants to live. (Source: Research by SUUMO in March 2016) Car manufacture is one of the main industries in Tochigi. Nissan, Komatsu and Isuzu all have factories there, with Nissan having its largest factory in Moka City. 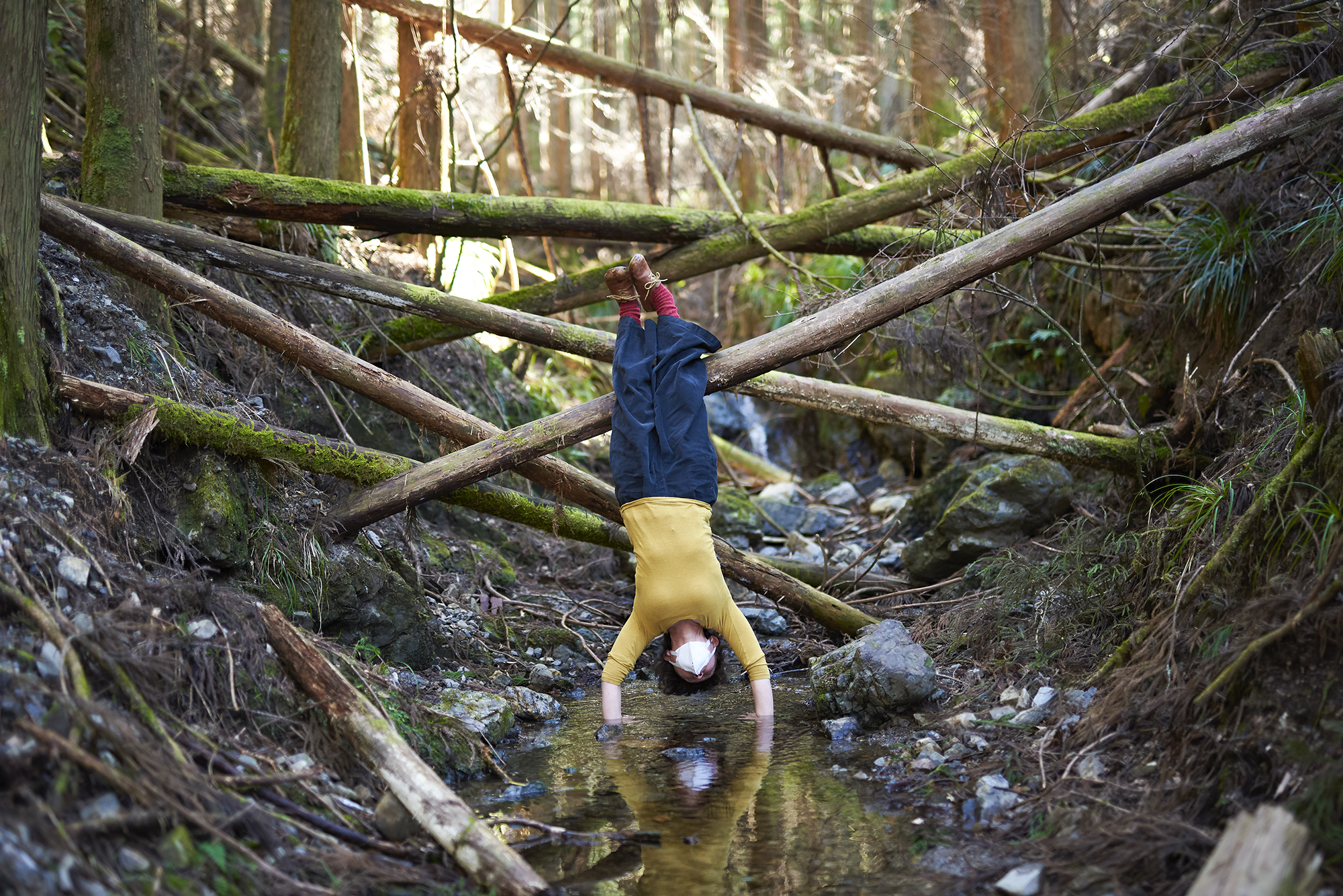 25% of Japanese suffer from hay fever, one suggested reason being the larges-scale planting of ceder trees after World War Two. Daily pollen forecasts are provided on television and in newspapers from February to April. Mask protect from pollen. 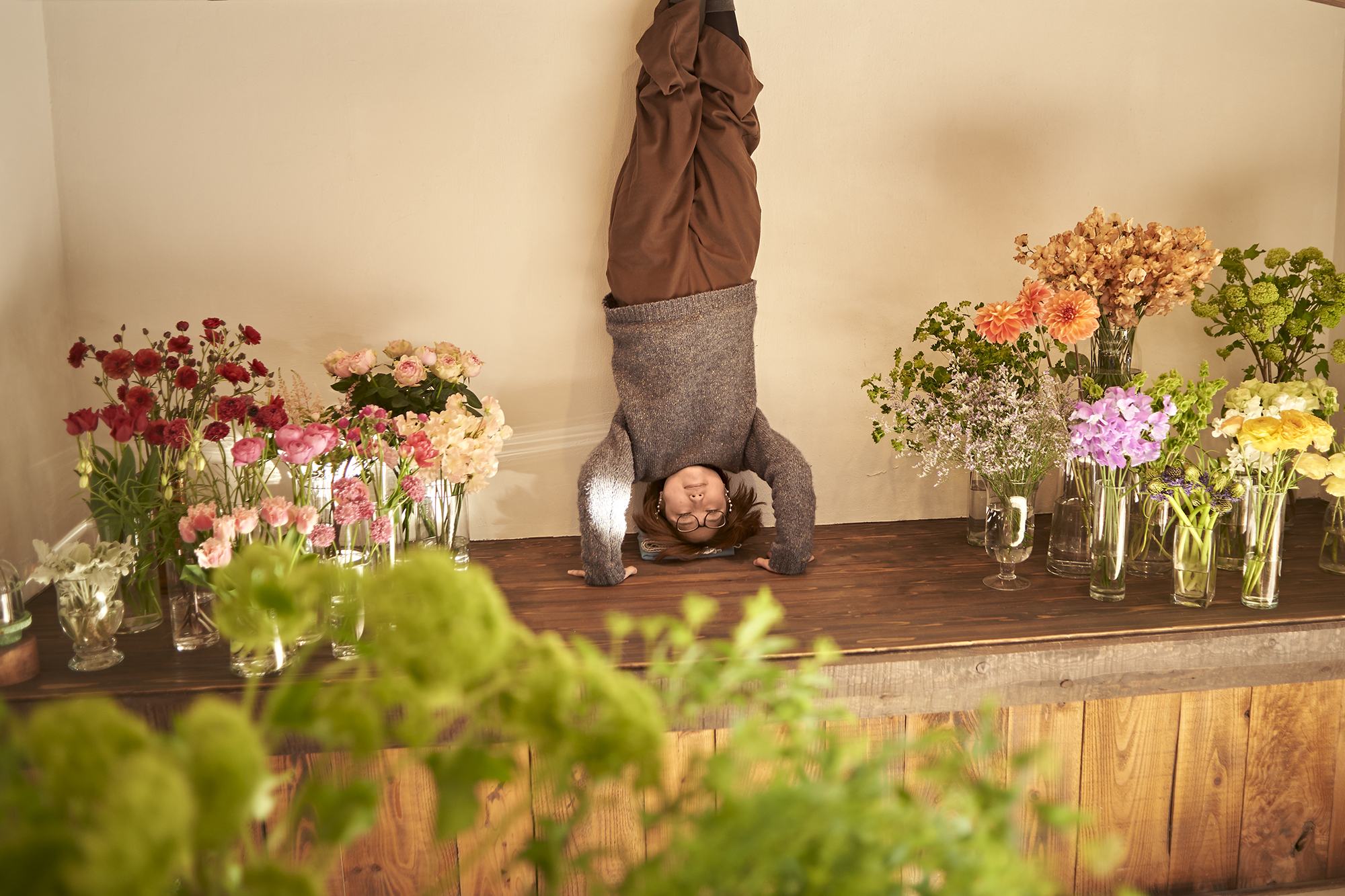 Japanese people have strict social protocols on what flowers are inappropriate for specific occasions. Japan has a language of flowers that can convey latent meanings, which may differ from other countries. Approximately 21% of Tochigi prefecture is designated as parks. 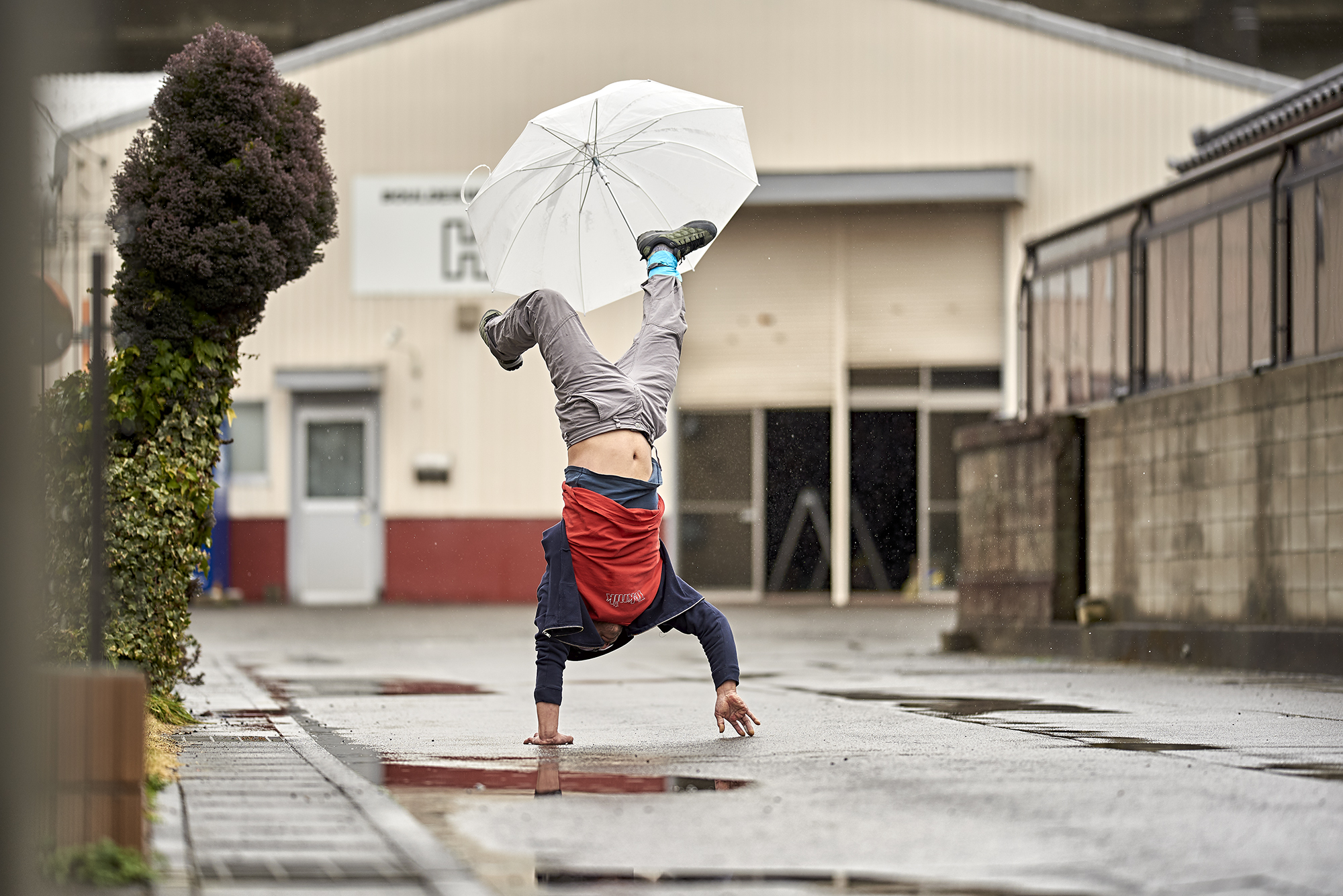 The number of umbrella sold in Japan is over 100 million. (Source: Japan Umbrella Promotion Association Drinking 500ml of beer a day on average is deemed “moderate and proper”by the Ministry of Health, Labor and Welfare. Rather than paying money to a doctor, pay it to a miso seller. Proverb form an Edo-period. 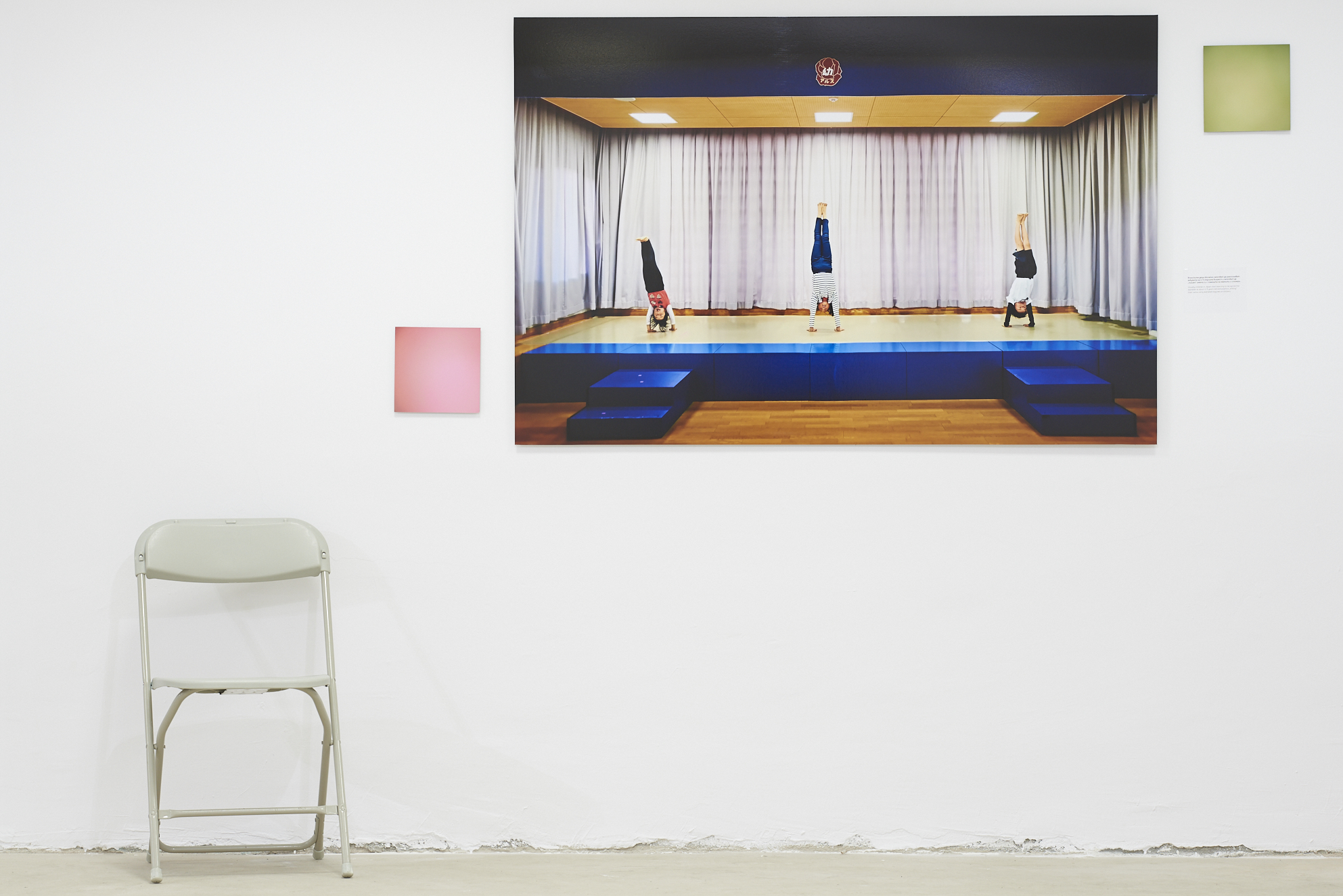 Self portrait at the gallery